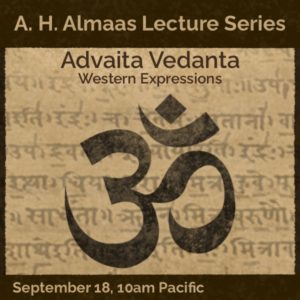 The first texts of Advaita Vedanta, a nondual teaching of Hinduism, date to 500 CE. Through the ages, it has remained a powerful force in India. The great 20th-century teacher Ramana Maharshi employed Vedantic methods of inquiry into the nature of the self. His spiritual path centered on the question, “Who am I?”

Many streams of Advaita Vedanta came to the west from India. The teachings of Ramakrishna were brought to the west by Vivekananda. Maharishi Mahesh Yogi brought another lineage of both Vedanta and Advaita Vedanta westward. Some nondual teachers in the west trace their teachings back to Atmananda and his direct path. This transplanting of Indian spirituality onto new soil has led some people to wonder if something has been lost, or misconstrued, along the way.

In this lecture, Almaas will explore some of the most widely known Vedantic teachings of our times and situate them within their Indian origins, to help those interested in the rich tradition of Advaita Vedanta to understand what the classical teaching requires from students—something that is not often emphasized by Western teachers of nonduality.

The lecture will last approximately 75 minutes followed by a question and comment period. 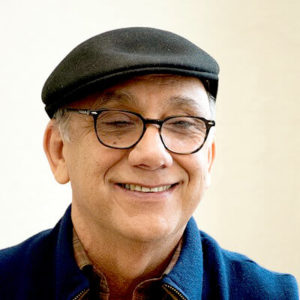