A multi-venue channel for commentary, dialogue and inquiry with A. H. Almaas, founder of the Diamond Approach to Self-realization.

In the Diamond Approach, true identity is referred to as the point of existence as it is this point that gives existence to all elements of a human life. Thus, points of interest expresses the where, what, when of dialectic interaction between two points of existence.

Buddhism and the Soul: Part 1

Missed Opportunities Originally posted February 2013 A year ago a friend gave me a book titled Sleeping, Dreaming, and Dying—An Exploration of Consciousness with the Dalai Lama,, edited and narrated by Francisco Varela, Ph. D. published in 1997. It is a narration of one of the first times His Holiness the Dalai Lama (HHDL) met and dialogued with Western scientists and researchers. The group included philosophers, psychologists, ecologists, neuroscientists, and anthropologists. Because HHDL was not only knowledgeable both intellectually and experientially with the Tibetan teaching systems but also open to listen and question, I found this an unusual opportunity for a dialogue and true investigation that crossed the boundaries of both religions and research areas. And it was clear that 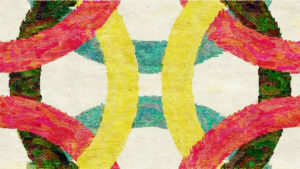 Is There an Ultimate Reality? – Part 4

Entanglement of spiritual traditions It is my understanding that this is an interesting outcome of the meeting of traditions in our time. We do not have to adhere to an ultimate but we can. We do not need to take a view whether ultimates is a valid way of expressing reality or completeness is, for they both do and many others also do. Freedom becomes the value, and it is both defined and defies definition. But it expresses itself as the all rounded openness for ourselves as the very reality to express itself in whatever way its intelligence moves it. There is no end to realization, kinds and types of awakening, or enlightenment and completeness. There is no end for 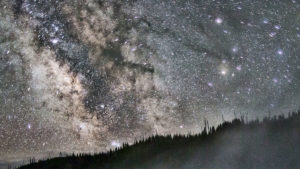 Is There an Ultimate Reality? – Part 3

The end of seeking, the birth of runaway realization Seeking had ceased at stages, each realization or awakening coming to a deeper and more complete ceasing of search or need. What became clear at some point in this path is that Reality does not posit itself as one ultimate that all will agree upon. It does reveal itself as one ultimate or another, each absolutely true and liberating, but it does not have to continue revealing itself as this ultimate. One can stabilize in one of these ultimates and that becomes one’s life attainment. One is free and happy, and can render a great service to others. But since in this path many realizations occurred, there was first an integration of all 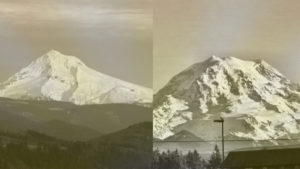 Is There an Ultimate Reality? – Part 2

The next and most important question is: which ultimate is the true ultimate? We ask this question because almost all teachings take the view that they have the correct ultimate truth of reality. Each believes they found the right ultimate or absolute truth, and other teachings are either wrong or second best. One does not, of course, have to take the view of ultimate this way. This view of ultimate truth, which almost all teachings adhere to, is in some sense Aristotelian. It is a way of looking at reality to find the irreducible ground, the simplest or most primordial truth, the final cause or the prime mover. In other words, if we are totally free and can see and know absolutely 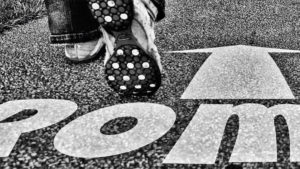 Is There an Ultimate Reality? – Part 1

Which of the Ultimates is Ultimate Originally published February 2014 We live at a time when all spiritual traditions and contemporary inner work schools are available to the interested seeker. Most teachings—maybe all—are available around the globe, largely due to advances in transportation and communication technologies. This presents both a unique opportunity and equally an exponential possibility for confusion. When we are new on a path or at the naïve state of a beginner, which can last for decades, we simply follow our path, assuming we have found the right or best teaching. It is usually helpful that we feel or believe we have found the right path, otherwise our motivation for practice can become diminished. We may even believe it