The Transformational Power of the Enneagram

How Can the Enneagram Support Transformation?

Join us for a thought-provoking conversation, sponsored by Diamond Approach Australia, between two pillars of the enneagram community as they focus on The Transformational Power of the Enneagram.

This event is sponsored by:

Join Us to Explore the
Transformational Power of the Enneagram

Here’s Everything You’ll Receive from this Free, 90-Minute Event...

“To grasp the range of what we will be discussing in this dialogue, we need to recognize that authentic modern Enneagram work has three main elements: the symbol, the typology, and the system of practice behind it.

In my view, the Enneagram does not really come to life to assist us in our development without this vital third component. And it is here that the importance of the work and realization of A. H. Almaas contribute to our understanding of the transformational power of the enneagram.”

Russ Hudson has established himself as one of the top teachers and developers of the Enneagram personality typology in the world today. He has been writing and teaching full-time with The Enneagram Institute as well as on his own since 1991 and has co-authored with Don Richard Riso five best-selling books on the subject, including The Wisdom of the Enneagram and Personality Types. These books are widely considered to be not only groundbreaking contributions in the field of Enneagram studies, but also important contributions to the literature of psychological type and have been translated into French, German, Italian, Spanish, Japanese, Russian, Korean, Thai, Chinese, Dutch, Polish, Hungarian, Portuguese, Greek, and Czech editions, with more on the way. They are the best-selling Enneagram books in their respective countries. 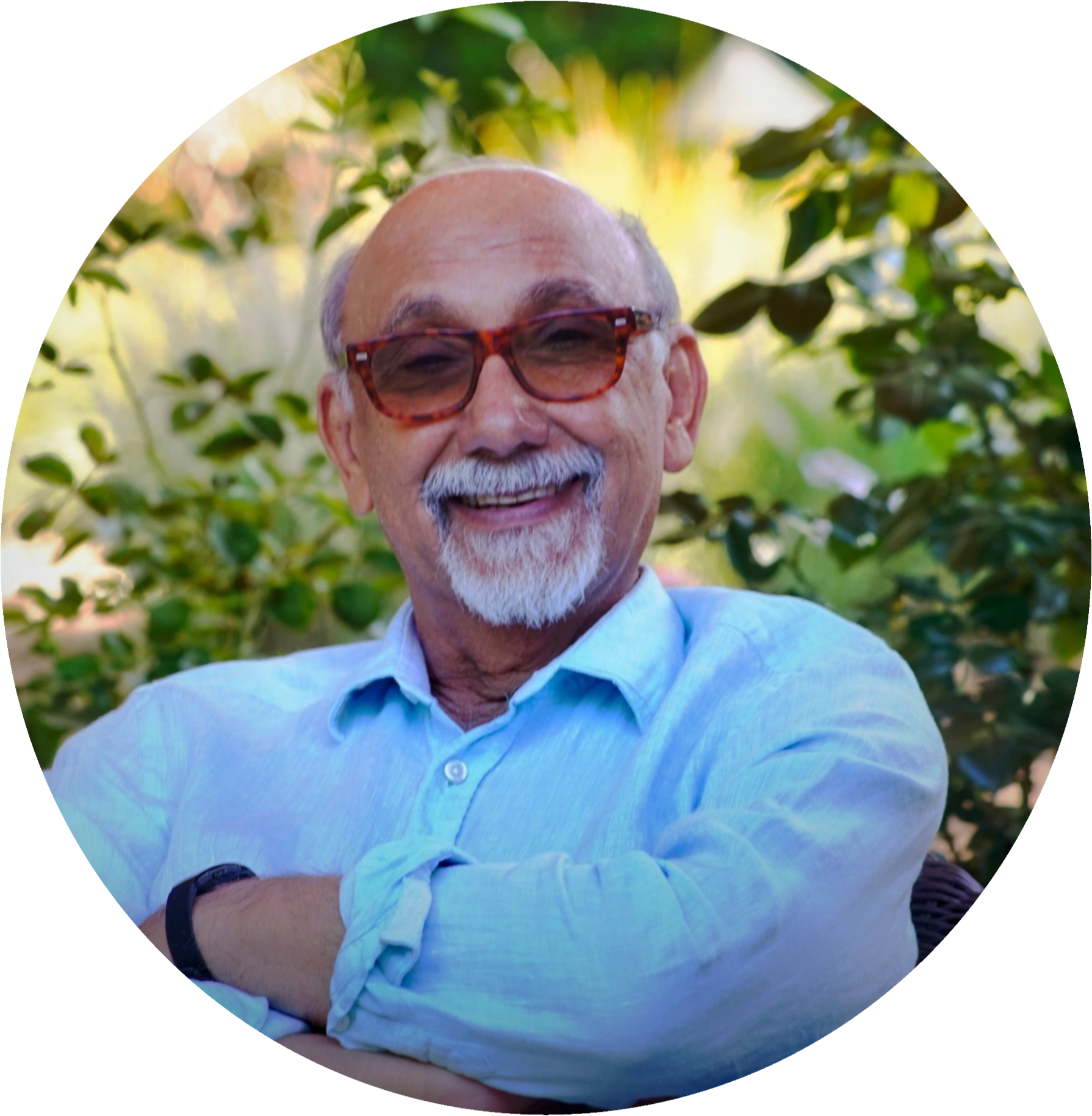 A.H. Almaas (pen name for Hameed Ali) is the founder of the Diamond Approach, a contemporary teaching that developed within the context of both ancient spiritual teachings and modern depth psychology theories. He has authored eighteen books about spiritual realization, including the Diamond Heart series, The Pearl Beyond Price, The Void, and The Alchemy of Freedom. He is the founder of the Ridhwan School for Spiritual Development, an inner work school devoted to the realization of True Nature. The orientation of the school is directed toward guiding students to realize their true nature to the fullest realization and further still, to endless enlightenment.

“It is quite useful at the beginning to work with one’s particular type. The knowledge seems stunning and the connections almost miraculous…Yet the more we study, the more we notice that the type does not seem to fit as neatly as it did at the beginning. Freedom from the fixations altogether frees us in a different way; it frees us to move to other manifestations of true nature, and one of these is the nondual world.”

Enter Your Information Below to Register for this FREE Event and Follow-up Recording.